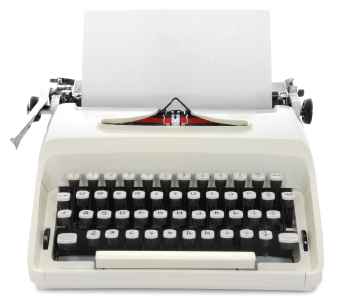 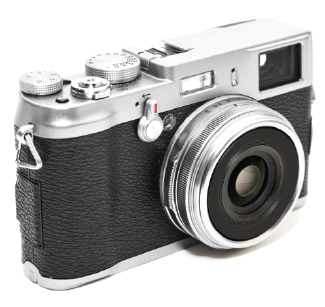 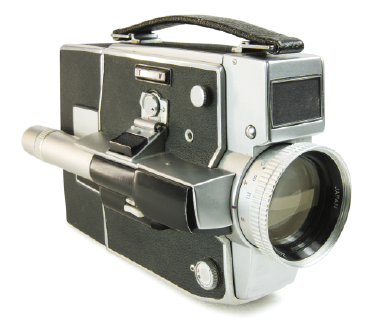 This is my second part to the youtube interview. In this part i will share with you my interview i had with the youtuber JojoSpotlight.

JojoSpotlight or Jonathan owns a commentary channel where he uploads videos with his opinion on different thing, like a youtube video or if someone has done anything extremely stupid. His channel has at the moment around 265 thousand subscribers. His first video was uploaded on the 4 of February 2014.

”I started my channel in the beginning for a art project.”

Since his channel is a bit more to the comedy side of youtube and more trolly i asked him what advice he would give people who wanted to start a own youtube channel.

”Tips: Just do everything i don’t do and that’ll lead to great fame =]”

And with a youtube channel comes a community. It is not always sunshine and rainbows so i wanted to know what he thinks about it.

”The youtube community kinda stupid to be honest but it’s okay i love the interactions between viewers.” 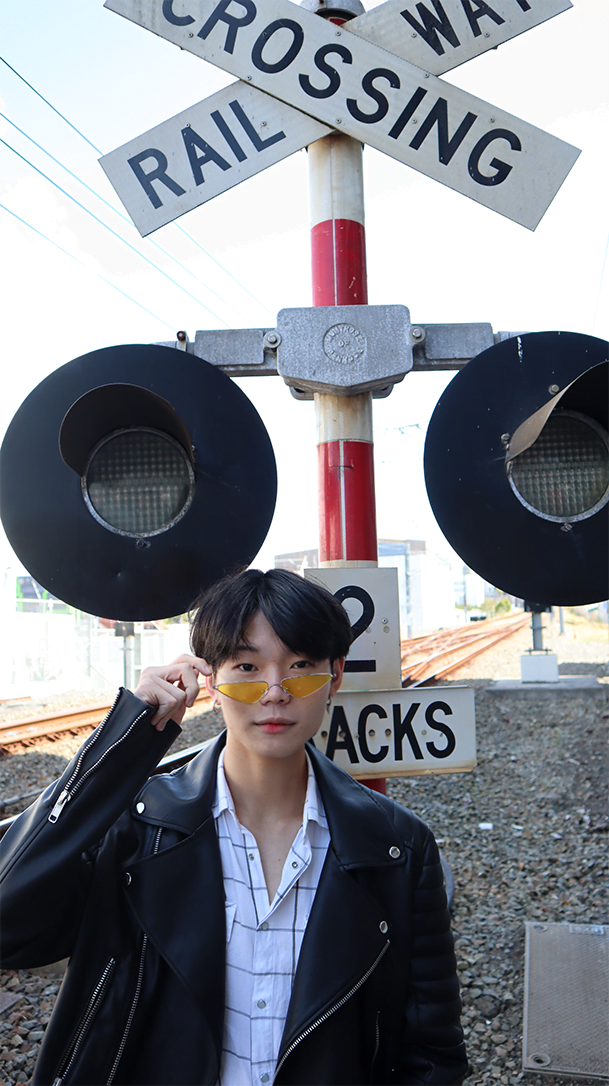 Some youtubers wanna make a career of youtube and some doesn’t and just wanna have it as a hobby. So i asked Jonathan what he wanted to achieve with his channel.

”Achieve… Not really sure i mean it’s just a hobby. But if i can start something new and different then youtube gives me that opportunity.”

I know that when you start a channel it can be a bit embarrassing for some and you don’t really wanna tell anyone about it. It is not like that for everyone so i asked if Jonathan if he was embarrassed when he first started.

”I wasn’t really embarrassed. But i was expelled twice for having a channel =[”

And as the last question of the interview i wanted to looking back at his channel if he would do anything different.

”I would have not made horrible clickbait content and made something that could grow an audience.”